When surfing the internet, the web browser you use can make a huge difference for some people. Faster performance might be the top priority while others may prefer a browser with better privacy tools or numerous customization options. No matter which camp you fall into these are the browser for you.

In this rundown instead of putting these in order based on popularity, I will count them down based on which browsers we’ve enjoyed using the most with ease-of-use features included and overall performance is the most important factor. 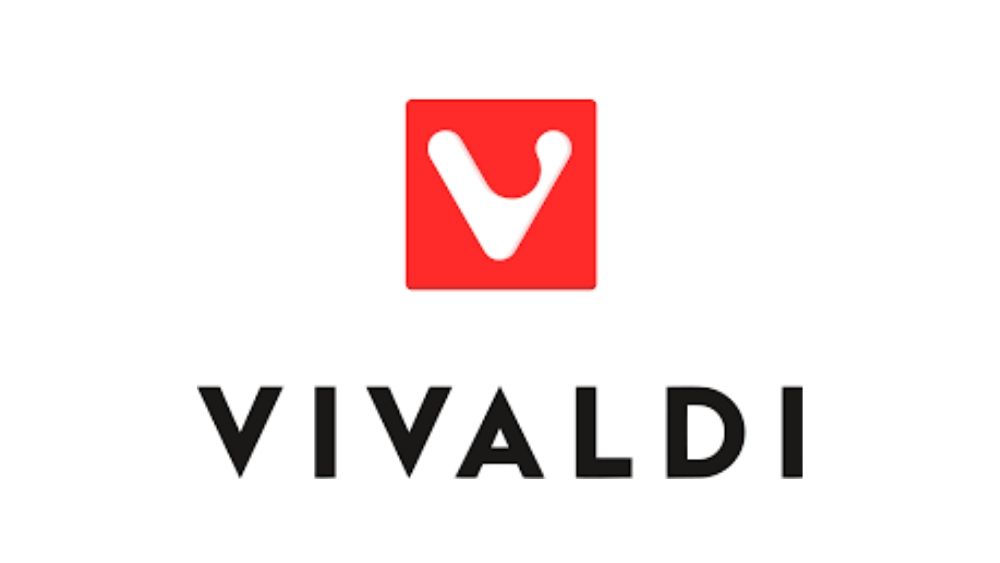 Vivaldi is an absolute best web browser for Windows Mac and Linux. As mentioned in the intro this list is not based on popularity, it’s based is best in use. It takes the top spot due to its perfect balance of both mainstream, unique features, and numerous customization options. Vivaldi does not track you and does not share or sell your information to any third-party.

One of the co-founders is from opera and he left opera prior to its sale to a group of Chinese investors. Vivaldi browser had its initial release in April of 2016.

When you launch the Vivaldi, it has a familiar speed dial as Opera.  You can find bookmarks and downloads in the web panel on the left. There’s also a tab for taking notes and you can quickly access your favorite websites and you can add a website by clicking the plus sign.

Vivaldi is built on chromium. There’s also a decent screenshot tool included while not being as good as the one with Firefox. They also offer different themes and a dark theme as well where you can schedule the times for the themes

Vivaldi has finally released an app on Google Play for Android and it’s now my default mobile browser even though it’s still in beta. The app for iOS is not available yet but it’s currently in development. 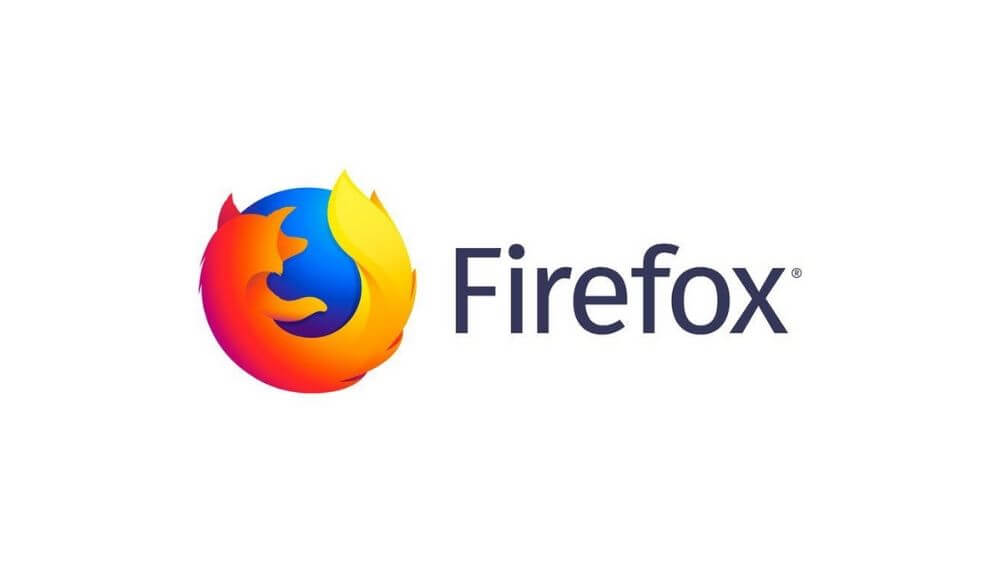 Firefox from Mozilla it takes a slight lead over chrome because it’s open-source offers better privacy.

While offering most of the features as Chrome, some of those features include cross-platform support, password-free logins, and blocks crypto mining on the sites. It also has an excellent screenshot tool. 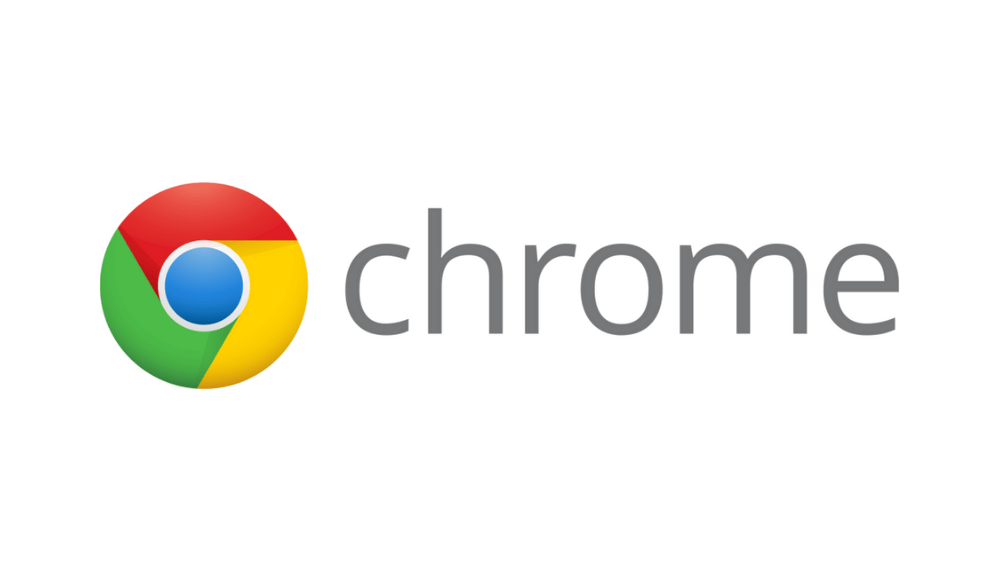 At number 3 is the world’s most popular browser Google Chrome.

Let’s get the cons out of the way first,  it’s known for being a resource hog that doesn’t play nicely on systems with limited RAM and some people don’t appreciate how Google uses their browsing data.

Now for the pros, chrome offers a user-friendly layout with excellent cross-platform support and if you like add-ons chrome still boasts the largest selection of extensions of any web browser.

Brave is an open-source web browser that is based on chromium. It’s great for those of you that value privacy and security as a top priority. They don’t store your browsing data on the servers they block ads and trackers from third parties and encrypt communications with most websites by offering HTTPS encryption.

When you launch the Brave browser,  it’ll show you the history of how many ads and trackers have been blocked, secure encryption upgrades and the time saved by blocking ads and trackers.

On any website you can click the brave shield, it will show you how many items have been blocked on that site. If you’re on a website that’s not loading properly, you can toggle the shield off and can also choose which features you’d like to enable on that site.

They’ve also introduced a rewards program called “brave rewards” where users can earn tokens for viewing private ads. After earning rewards, users can pass along those tokens to the publishers who they care about to support their websites. It’s in the early stages right now. So, time will tell how well it works. 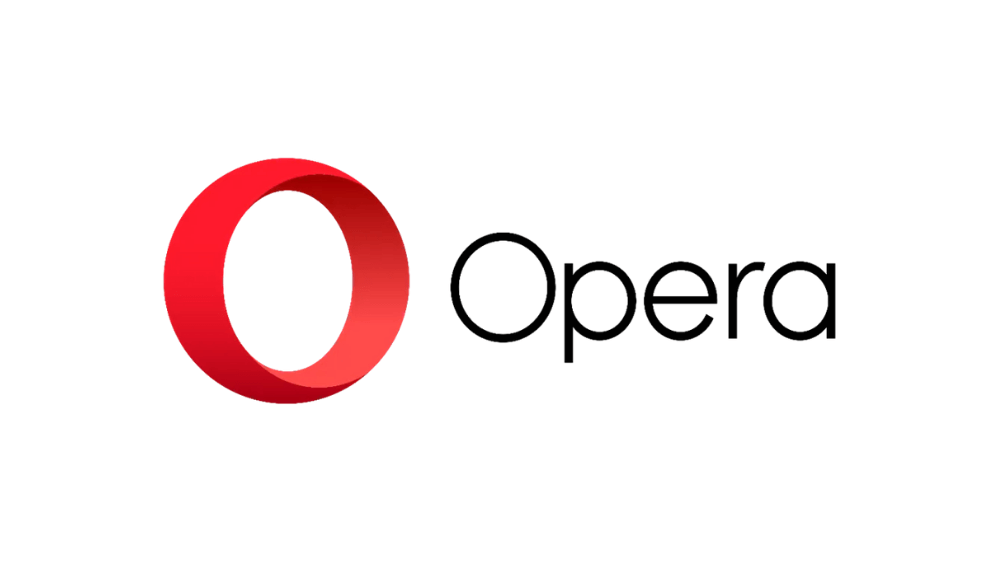 It’s been around since 1995 and has always been on the cutting edge of innovation. Some of its features include built-in messengers, an ad blocker and a so-called free VPN. But I do not recommend using their VPN, well it may be unlimited it’s more of a proxy service than a real VPN. Only the upper browser traffic is encrypted and in my experience, the network speed is very slow.

If you don’t want opera as your default browser be careful when installing prior to selecting install. Click on options on the next screen and take the box make opera the default browser after you’ve done that click on install. I can imagine people bypassing these steps because it’s not immediately obvious which is one of the reasons opera is lower on this list.

On the start page, there is a speed dial to access your favorite websites. On the left sidebar, you can easily access Facebook, Messenger, WhatsApp along other sidebar options.

Read More:  Allowing Web Browsers to Save Your Passwords May Harm You. Here's Why?

Safari is a competent no-frills browser with iCloud support for Apple platforms. Only newer releases are no longer supported for Windows.

Tor Browser is a modified version of Firefox that routes traffic through the Tor network. it’s available for Windows Mac and Linux.

Opera GX is a new browser specifically made for gamers from the folks over at opera. It’s still in early access and available for Windows with support for Mac OS coming soon.

The newly revamped Microsoft Edge based on chromium is in early development if you want to try it out it’s available for Windows and Mac. 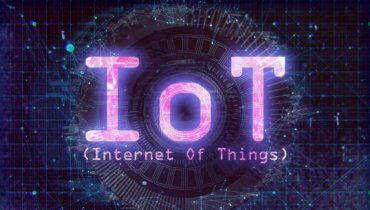 More about this author
Author 149 Posts