Therefore, to make things a little bit easy, we have decided to share with you a list of best Android apps that’s worth to try. These are the essential apps for Android that will boost your productivity. The apps which we have listed below were based on ratings, features, and popularity. Since Android is an open source mobile operating system, you can expect tons of customization options. However, to customize Android as per your wish, you need to rely on launcher apps. There are plenty of Android launcher apps available on the Google Play Store and out of all of them, Nova Launcher seems to be the best option. Nova launcher is extremely fast and lightweight Android app that provides users tons of customization options. Not just that, but Nova Launcher also brings in plenty of icon packs to improve your home screen look. Therefore, Nova Launcher is one of the best Android apps that you should have.

Millions of users right now use the keyboard app for Android and Artificial Intelligence powers it. So, the keyboard app can adapt with your typing skills and can predict the next words, correct spelling mistakes, etc. So, Swiftkey Keyboard is definitely the best keyboard app that can be used on Android smartphone.

If you are a student or deal with lots of notes every day, then Evernote might be the best app which could make you more productive. It’s a note taking app which can take notes in a wide range of formats. Another best thing about Evernote is that its a cross-platform tool that means the notes that you save from Android can be accessed through the desktop. What makes Evernote more interesting is that it allows users to attach photos, audio, videos, sketches and more in the notes. It also has a home-screen widget which provides quick access to the saved notes. So, Evernote is another best Android productivity app that you can use today.

Read More:  6 Top Phone Apps for Your Next Backpacking Venture

If you have been using the Android operating system for a while, then you might know that the stock file manager app is only limited to perform basic stuff like moving files, renaming, etc. This is why users choose to install a third-party file manager app.

MX Player is one of the top-rated Android media player app available on the Google Play Store. The best thing about MX Player is that it supports a wide range of video & audio format. Some other features of MX Player include editing subtitles, gesture support, volume control gesture, screen lock, etc. 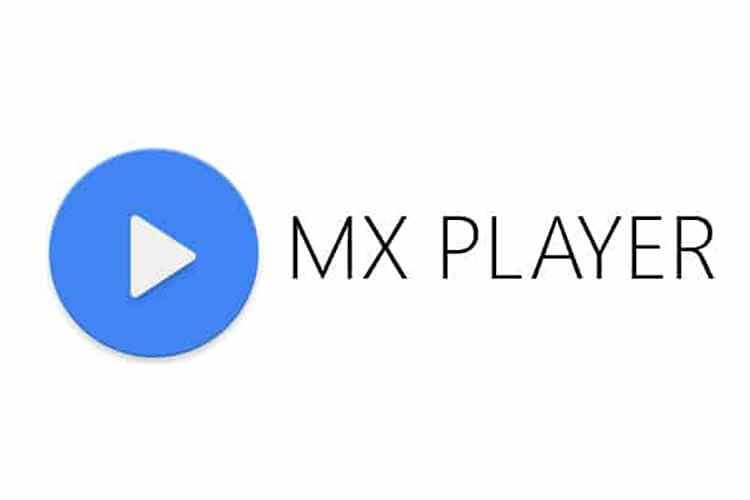 The latest version of MX Player also features free movies and TV Shows. That means you can now watch live tv shows including sports, and movies with MX Player. So, MX Player is definitely the best media player app that you can use on your Android smartphone.

Look nearby, and you will discover that smartphones are now becoming smarter and more capable. Although smartphones can’t compete with DSLRs, they can capture some magnificent shots. Snapseed for Android is for those who are looking for a perfect photo editing app. Google developed Snapseed, and it brings in tons of photo editing features.

Read More:  6 Top Phone Apps for Your Next Backpacking Venture You won’t believe, but Snapseed for Android right now offers 29 different tools and filters to improve your photos. The photo editing app for Android is also powerful enough to open JPG and RAW file. With Snapseed, you can tune image, adjust perspective & white balance and much more.

If you deal with lots of document files every day, then WPS Office might be the best tool for you. The tool will make you more productive because it supports all necessary features of Microsoft Office needed in a smartphone. The interface of WPS Office is clean and well organized and it can be used to create Excel sheets, PDFs, Presentation on the go.

What makes the WPS Office more impressive is its user interface which looks clean and well organized. Not only that, but WPS Office can also open documents that were stored on local sources and cloud storages. However, the free version of WPS Office shows ads which might ruin the user experience.

These are the ten best hand-picked apps for Android 2019 that you can use right now. The apps are useful, and they are massively popular amongst Android users. If you want to add some other apps to the list, make sure to drop the name in the comments. 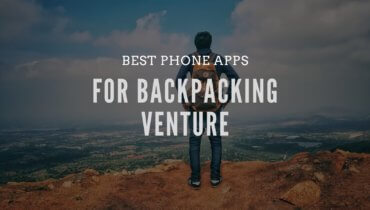 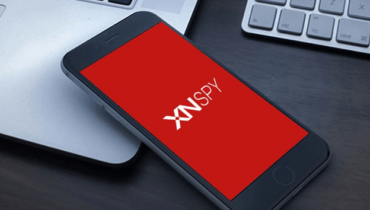