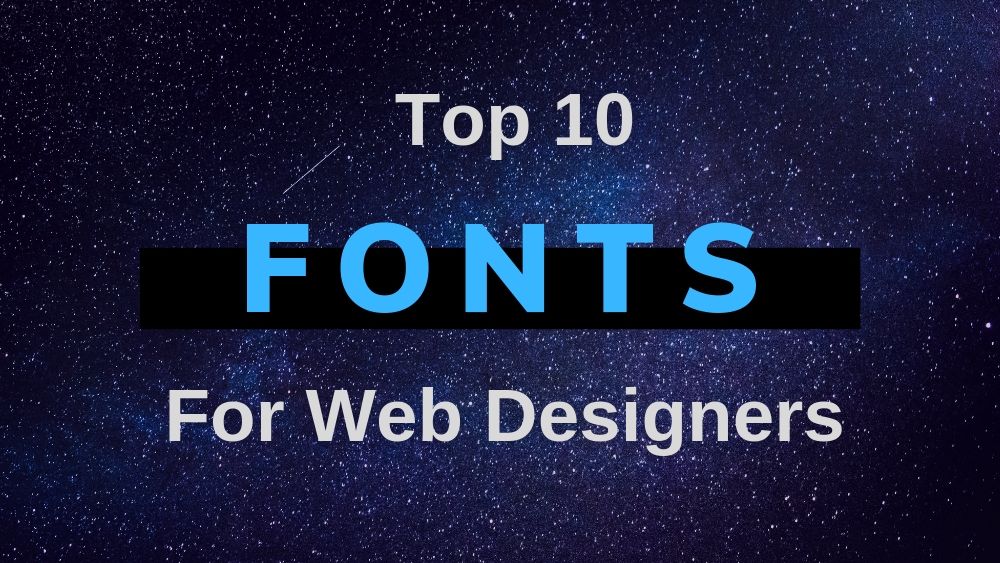 Whether you’re a graphic designer or YouTube creator looking for that perfect font for your thumbnail or banner. Choosing the best font for your project can make all the difference. So, let’s go through the rundown of best fonts available on the web.

It belongs to the sans-serif font family but straightforward clean lines in the past few years it’s been growing in popularity we’ve been using it quite a bit over the last several months.

Moon Get is a heavy font based on the UHD elements of the Nintendo switch game Super Mario Odyssey.  It’s probably the most requested font that we use and only available in one style.

EA font is based on the style used by Electronic Arts for their EA Sports division. It features unique rounded edges that will make your project stand out.

Montserrat is an open-source sans-serif typeface based on the old posters and signs. It can be found in the neighborhood of Buenos Aires.

Coming to you from a galaxy far far away. SF distant galaxy is another attention grabber inspired by the style used for Star Wars.

American Captain is available for free. It’s an older looking pot with its unique origins getting back to the early to mid-1900s but can still make a great impression on modern projects .

Roboto is largely geometric while featuring open curves. I also recommend Roboto condensed which is a separate download.

Nunito is a rounded terminal sans-serif for those of you looking for thought without any hard edges.

Uni Sans is a great new font with sharp edges and well-rounded curves. Only the two styles are free along with the corresponding italics. we only

Open Sans along with Open Sans Condensed, Lato and Raleway are the fonts from the third-party sites like google fonts.

The next four fonts are supplied by Microsoft for the Windows operating system. The availability of these fonts may vary depending on which version of Windows you’re running.

Arial is a sans-serif typeface and is one of the most widely used fonts over the last 30 years.

Bahn Schrift is one of the newest font released by Microsoft. It’s based on the den 1451 sans-serif typeface which is a common font used on road signs in Germany.

Impact is a bold condensed sans-serif font. It should be familiar to those of you that have been following this channel from the beginning a couple

Segoe UI font is one of the coolest Microsoft supply. It’s one of the most versatile fonts that could be used with almost any project.

Let us know and share with others what is your favorite font for graphic design work. Let us know about it in the comments. 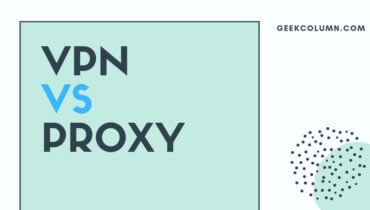 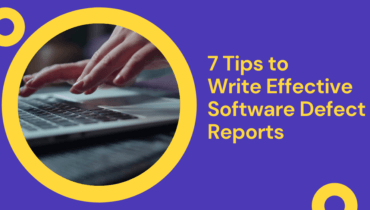