Home
|
Internet
|
What’s the difference between a VPN and Proxy?
ShareTweet 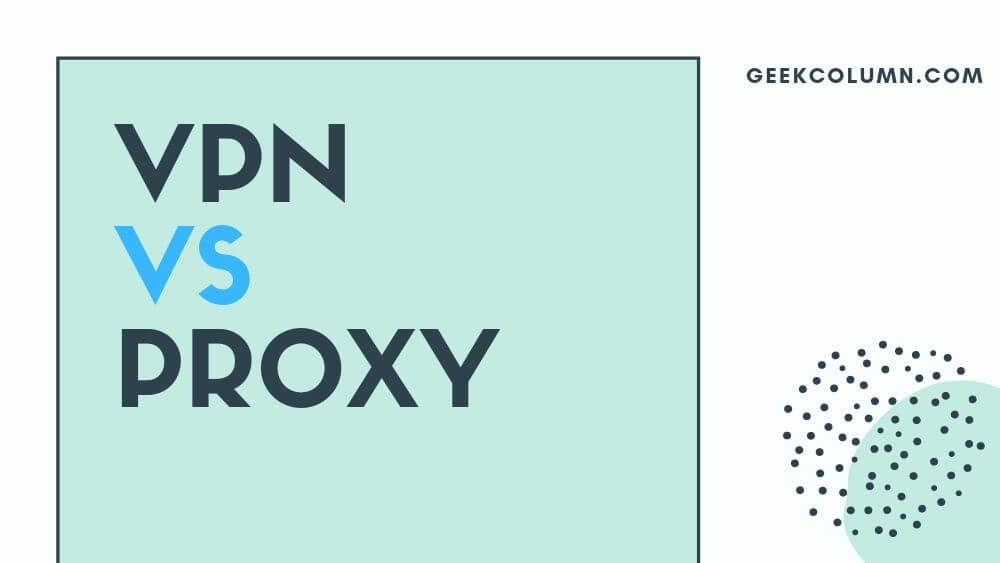 This is a really good question because on the surface of them they seem to be very similar, they seem to do the same thing which is hide your IP address from websites, services and change your IP address but that’s really where the similarities end. They are very different in terms of how they work. The protocols they support and in terms of security, privacy and all that sort of stuff.

So we’re gonna go over those differences and it is really important for those of you who want a very basic explanation of VPNs and proxies.

How VPN and Proxies connects to the network?

The connection established is gonna be very different between proxies and VPNs.

So the first major difference is that with a VPN, it’s configured at the system level so that all traffic goes through the VPN encrypted connection so it can you be used with any traffic or any type of app so you can use a VPN while you’re playing a game or streaming music or doing file sharing anything like that and although most VPN software’s do allow you to exclude certain apps. For the most part you’re gonna be using a VPN for all of your traffic at once.

With a proxy server on the other hand that’s usually configured at the individual app level so you would have to go into individual settings for some software and put in the proxy connection settings and then it would only connect through that software well whereas everything else will be unaffected.

How VPN and Proxy secure data?

The next major difference has to do with security of VPNs and Proxies. In general, VPNs are going to be more secure than a proxy.

If you really wanted to you could set up your own VPN server and specially configure it to not use encryption but you’d really have to go out of your way to do that. Anytime you can buy a VPN service and use their software it’s most likely not gonna even have an option to disable encryption so you’re gonna get encryption with a VPN.

The first of these is going to be an HTTP proxy, which is basically used for web content and you will not be able to use this with any other type of data and this might be either configured within the browser itself.

So you can use the proxies to visit the websites which are not available in your country or location. It’s done with no extra encryption at all when connecting to the site and the only thing it’s doing is hiding your IPaddress from the website.

So, the advantage of proxy is they might be a little bit faster because there is no overhead but again there’s no encryption.

And the disadvantage is that a lot of free proxies that do this type of protocol will actually inject ads because it’s not encrypted so they can literally modify your connection and inject ads and that’s how they monetize and that’s why they’re free. So always be a little bit suspicious of free proxies.

The next type of protocol is an HTTPS proxy which does actually encrypt everything with the HTTP protocol. So it’s very similar to the last one except it is encrypted and if you connect to an HTTPS website it’s kind of like double encrypted because again you’re connecting to that website with HTTPS and then the server itself uses encryption as well.

The thing to know is that if you connect through to a website with HTTPS you’re always secure with that website because that is a direct connection with you and the website no matter what tunnel it goes through, they can’t see anything.

Also the disadvantage with HTTPS which I don’t like it’s such a tongue twister which keep that it does only support web traffic, so, you’re not going to be able to use it with anything else.

The third protocol which I’m going to talk about which is SOCKS which is a proxy that does support any type of traffic. So with a socks proxy, if an application supports it, you can use it for music streaming or voice chat or games or anything like that.

But in terms of security, the SOCKS proxy does not offer any encryption by itself. You need to have an encryption built into the app that would be connected with whatever service.

Nowadays, many socks proxy servers do have SSH support so it might allow an app to connect with a secure connection but that’s only if the app supports it in the first place.

Even though you’re connecting through the socks proxy doesn’t mean it’s secure and also even if you are connecting with SSH or something like that, a lot of apps will leak DNS.

DNS is basically your computer sending out a request to figure out what the IP address of a domain is and it might send that request outside of the proxy. So even if you’re connecting with secure connection then the operating system is still giving away to your IPs .

How important is the secure your information?

So if you want to secure your data, you have to use a VPN. All being said Windows itself does have a settings page for configuring a proxy which I assume would be used with the whole system but again it doesn’t mention anything about encryption. So, you have to assume that it doesn’t offer any security in that way.

So, basically VPNs do have a lot more advantages than a proxy. You can use VPNs with the whole system and its doesn’t require the application level support. Even the site server will never know that you are using a VPN. It’s like a regular connection except it is encrypted.

The only situation I would consider where you would want to use a proxy is like if you’re at school and you obviously can’t change the software settings on those computers then maybe you could go for the web-based proxies. But again because it is not encrypted, most likely you shouldn’t ever type any personal info through a free proxy or especially not login because again if it’s not encrypted or it’s weak encryption. 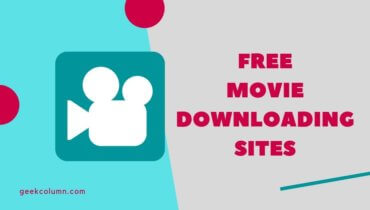