Netflix has long held the crown of the best video streaming service. With increased competition nipping at its heels you now have more choices to keep you entertained than looking for high-quality TV shows movies and other video content.

So, I’ll show you ten of the best alternatives to Netflix you should try out, in addition, I’ll let you know if they’re free or paid. Let’s get started: 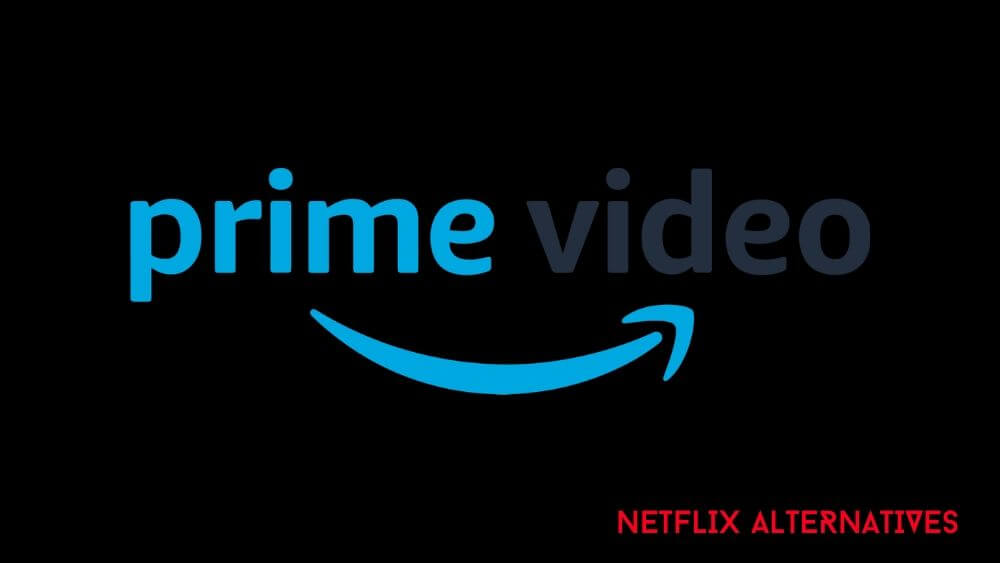 Amazon Prime Video is another streaming site like Netflix. Prime Video has its own set of high-quality original shows along with a good amount of TV shows and movies from other providers which cannot be found on other platforms.

A few of our favorites on prime video include Tom Clancy’s Jack Ryan starring John Krasinski from the office, Goliath with Billy Bob Thornton, and The Expanse which was broadcast on the Syfy network for its first three seasons but Amazon taking control with season 4.

You’ll find apps for prime video on app stores for iOS, Android, Roku, Amazon Fire, Apple TV, and many others. If you’re an Amazon Prime member prime videos included at no additional cost to purchase. Prime video as a standalone service will set you back $8.99 per month. 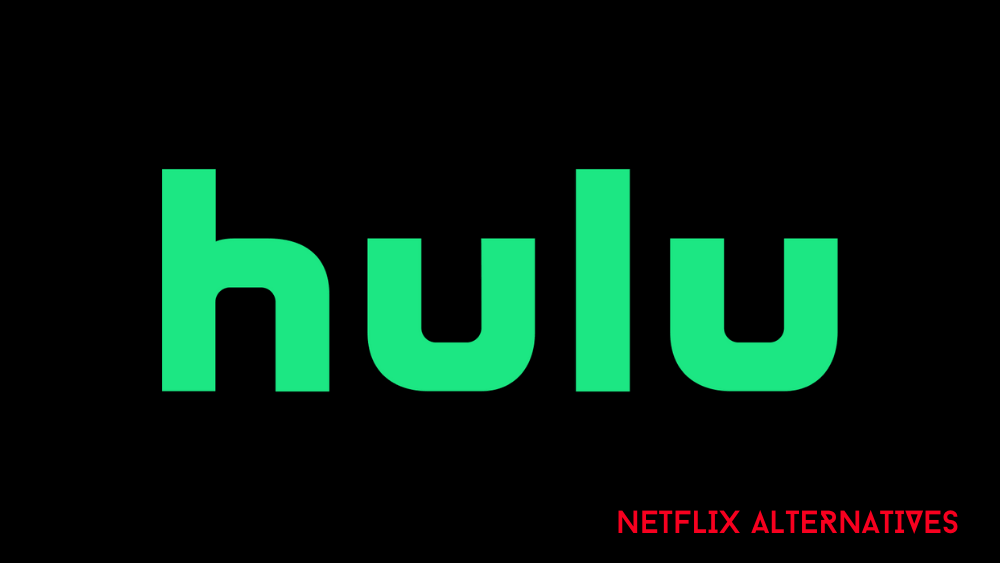 If you need an inexpensive streaming service, Hulu offers a great selection of the classics along with current TV shows from popular networks that are available the day after their broadcast. They have partnerships with many of the top networks including Fox, ABC, AMC, TNT, the BBC, and many others.

In addition, Hulu also has a decent collection of original content that call Hulu originals. The originals worth checking out include Stephen King’s Castle Rock, the highly controversial series The Handmaid’s Tale.

Hulu’s basic plan with ads is $5.99 per month and with no ads is $11.99 and they also have plans offering live TV starting at $54.99 per month. Hulu is a great Netflix alternative that offers good quality shows, movies, and original series at a lower cost. 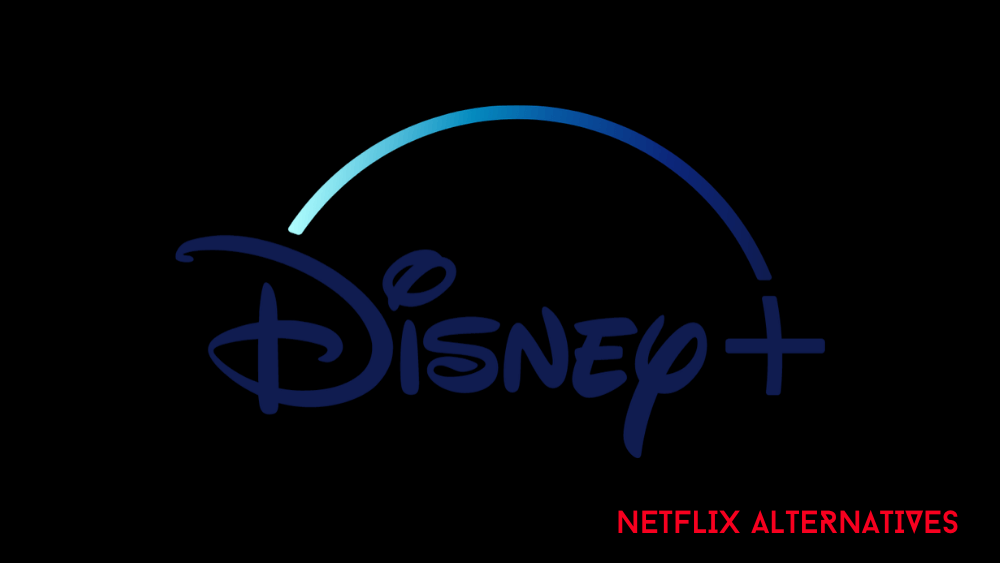 The family-friendly Disney Plus is perhaps the biggest rival that the executives at Netflix most fear. The price is $6.99 which is nearly half the cost of Netflix with HD available. You can get Disney Plus bundles with Hulu and ESPN plus for the same cost.

While Disney Plus selection of originals is quite low at this time but you do get a fair amount of premium content from Disney, Lucas Film, Marvel, Pixar, and National Geographic along with select shows from ABC Studios and 20th Century Fox.

In addition, all TV shows and movies can be downloaded to watch offline at any time. If you’re a fan of Star Wars, the Mandalorian is a Disney Plus original you should check out.

Earlier, I mentioned that you could save some dough by bundling Disney Plus with Hulu and ESPN plus. With ESPN plus you get access to exclusive live sports and ESPN plus originals along with on-demand access to the complete library of the fantastic 30 for 30 documentary films. Overall, Disney Plus is one of the best streaming services which comes as a Netflix alternative and worth checking out. Brit box is a service created by the BBC and ITV featuring current and past seasons of many of their popular shows along with originals exclusive to their service. If you haven’t seen it yet, Shetland with five seasons is excellent and this is where you can find the first 26 seasons of the classic Doctor Who.

Brit box lets you try out their service for free with a 7-day trial after the free trial ends Brit box cost $6.99 per month or $69.99 per year. It is another cheaper websites like Netflix. 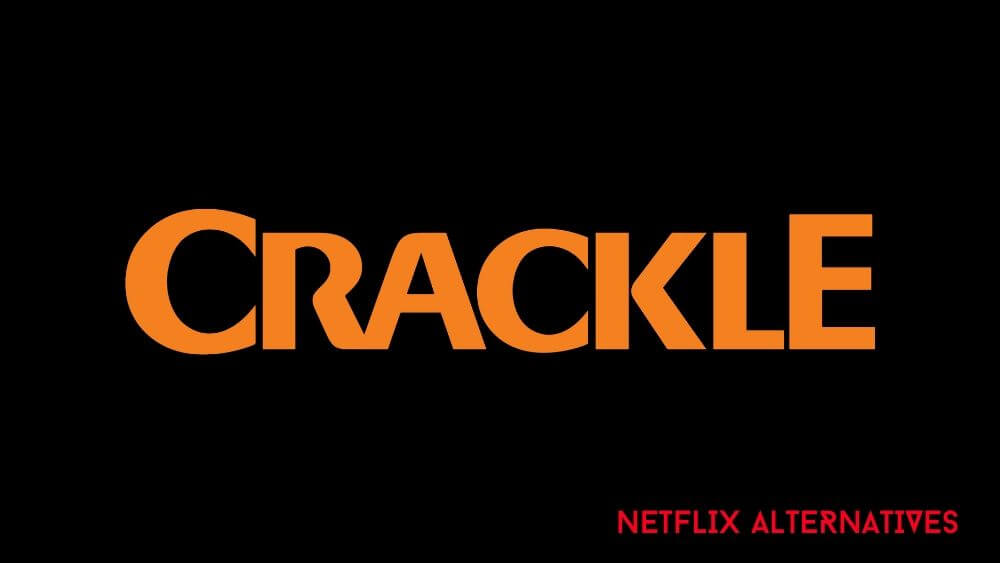 Now for something completely free Netflix alternatives, Crackle is an ad-supported service from Sony with a rotating selection of TV shows and movies most of which are not the latest and greatest.

In addition, crackle does offer original shows some of which are not too bad. If you need a good show to stream online on crackle, there are three seasons of Startup available to watch right now and features a fantastic cast which includes Martin Freeman, Ron Perlman, and Adam Brody. 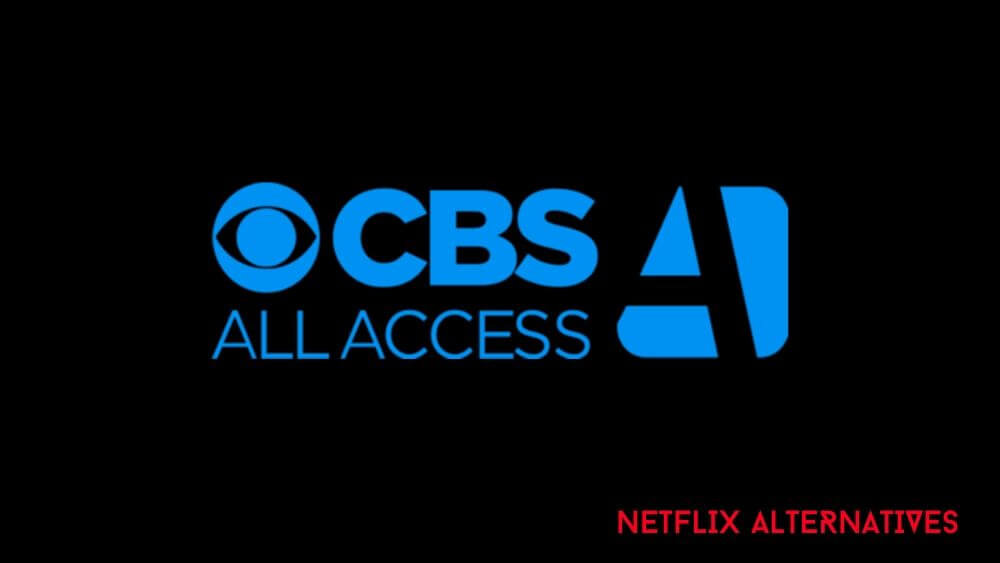 If you’re a fan of the watered-down predictable shows found on the CBS network, CBS All Access is more the same with past episodes of the CBS shows you love like NCIS, The Big Bang Theory, and many others.

They also offer original shows on their service including the reboot of The Twilight Zone and for Trekkies, their Star Trek Discovery for you to binge-watch online.

CBS all access is ad-supported with a $5.99 per month plan and they’re at free experience for on-demand content will set you back around $10 per month. 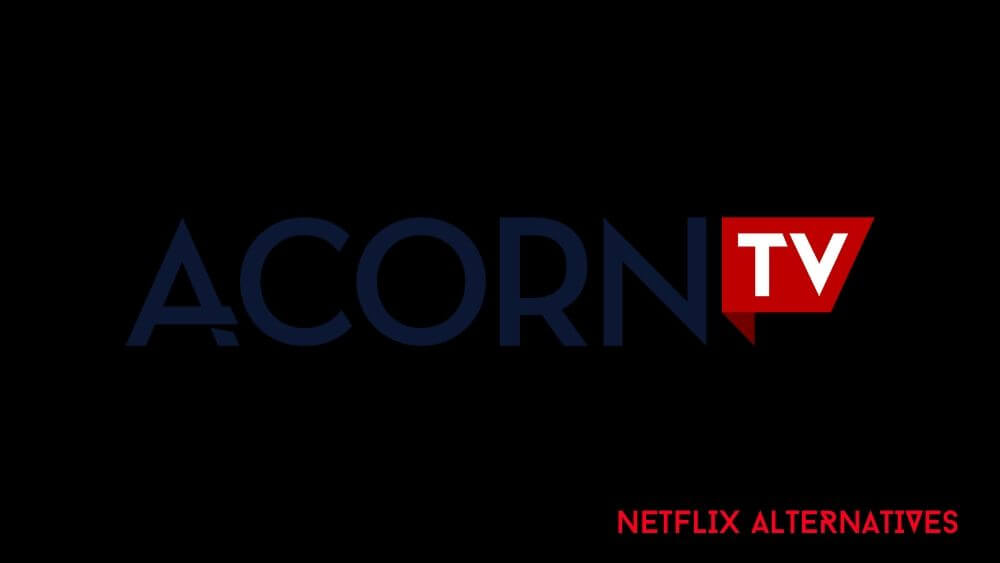 Acorn TV is a service that’s very similar to Brit box with content from the ITV channel, BBC Worldwide, and others. It’s a great source to find classic and current shows from the United Kingdom, Ireland, Canada, Australia, and New Zealand. Some of the shows are quite popular in their home countries.

In addition, they also have original programming as well. So I’d highly recommend watching is Line of Duty. Acorn TV is $5.99 per month and it offers a 7-day free trial. 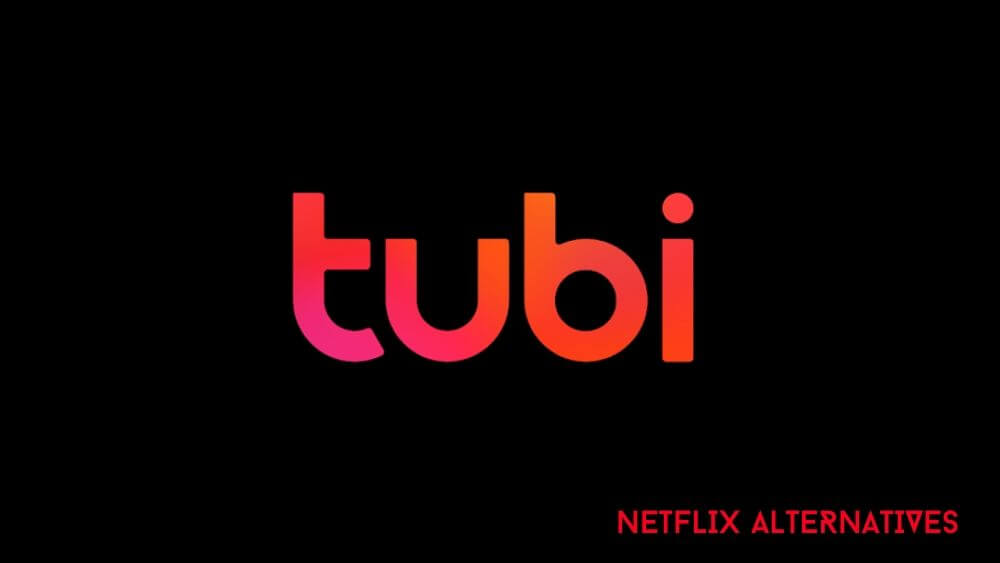 Tubi TV is another ad-supported free streaming site like Netflix. Currently, it has more than 15,000 TV shows and movies in their library. You’ll find titles from some of the biggest studios including MGM, Warner Brothers, Paramount Pictures, Lionsgate, NBC, Universal, and many others.

It was just announced that Fox corporation would be acquiring Tubi for $440 million, so I’m not sure how the acquisition will affect their library in the future. But at this time, if you’re looking for free-content Tubi is worth checking out. 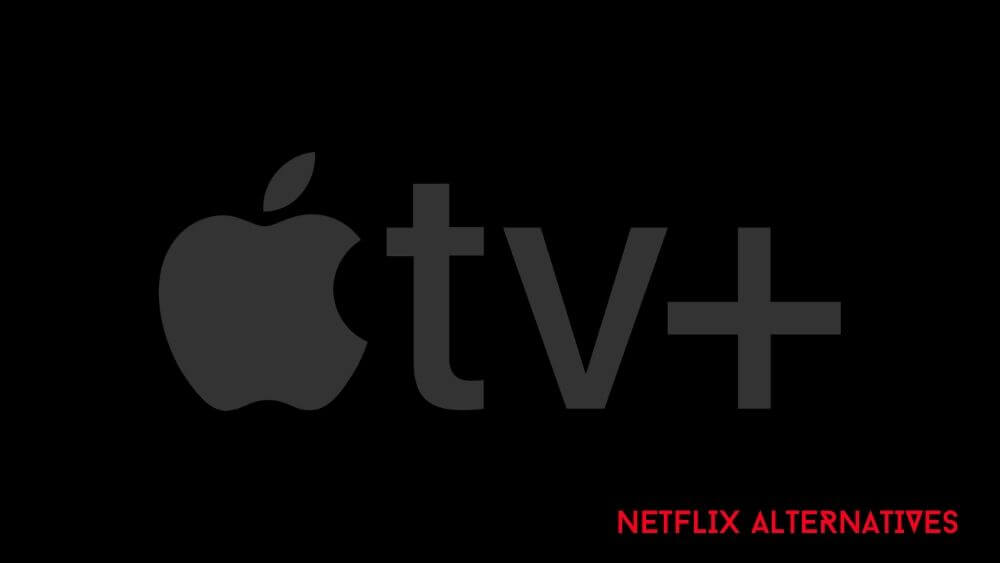 Apple TV plus is a newer service and its libraries are quite small and yes size does matter when choosing a streaming service but what’s been offered so far has just been okay.

With the purchase of selected Apple devices, you can get Apple TV plus free for a year otherwise it’ll cost you $4.99 per month after the 7-day free trial. 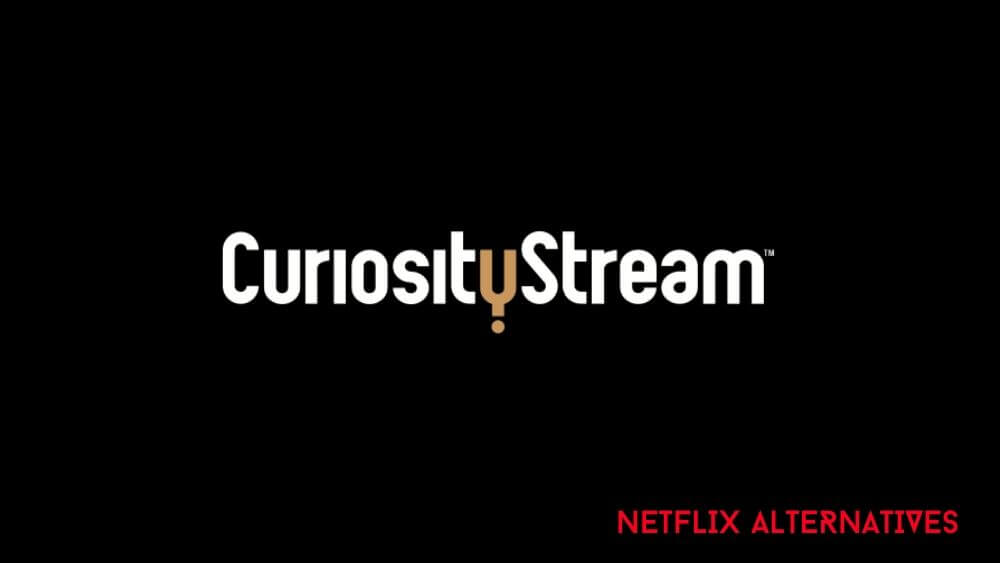 Curiosity Stream is a streaming site for those who love science and nature documentaries. It costs $2.99 a month and it’s not only a great value but also a great source for nonfiction documentaries and series about science, nature, history, technology, society, and lifestyle.

If you watch documentaries, Curiosity Stream is the best tv streaming website like Netflix and a lot cheaper. 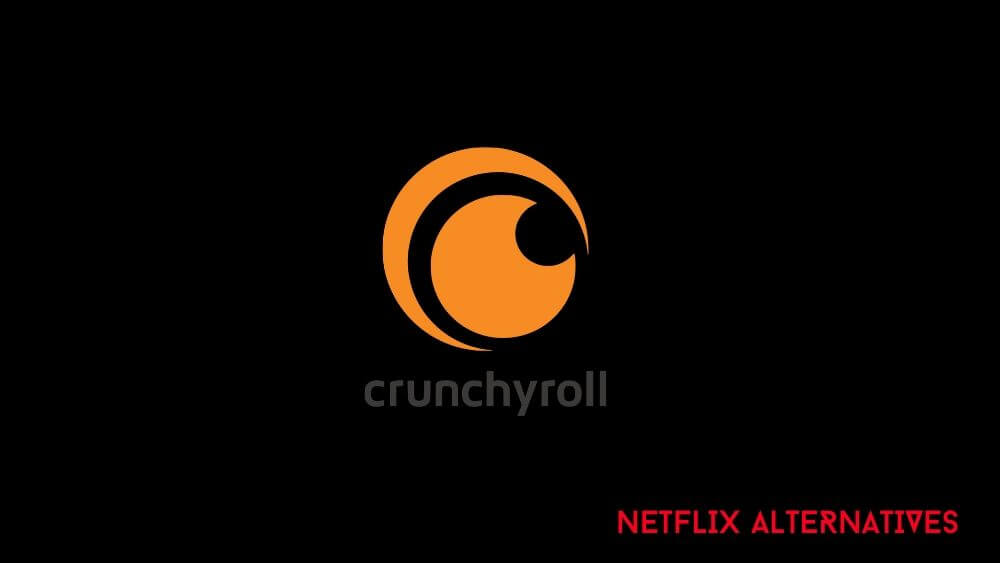 Crunchyroll is a popular anime streaming site for fans of anime, manga, and dorama. You can either watch for free with ads or upgrade to their premium plan watch ad-free. Netflix mod apk 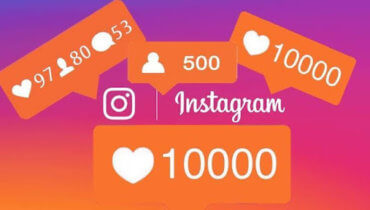 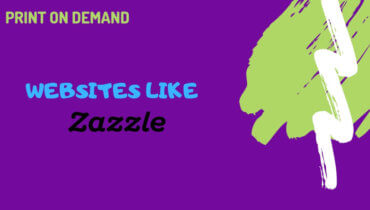