Home
|
Technology
|
Internet of Things: Is It Worth the Risk?
ShareTweet Almost every aspect of home and work life requires an internet connection. But how safe is this lifestyle and is it worth the risk? In short, yes it is – if proper security measures are in place. Here’s a look at this emerging trend and how to stay safe while using the IoT.

The future is connected. This phrase refers to the Internet of Things – a huge interconnected web of devices. Manufacturers are progressively looking toward turning everyday items into “smart” products that connect to the internet. Even things that don’t initially seem to warrant a connection at all – like dog collars or toasters.

Yet, that’s the direction the world is spinning in. And it’ll be hard to go against the grain when everything comes with a chip installed. Nonetheless, cybersecurity concerns are already on the rise regarding IoT devices and their unfettered look into people’s lives.

Having everything send data about how they’re used and how people live might not always be the best idea. Plus, the more connected devices there are, the more possible entry points hackers can take advantage of.

Let’s explore these ideas in more detail below:

What Is the Purpose of the Internet of Things (IoT)?

Technology has always been around to make people’s lives easier and help humanity progress further in both knowledge and comfort. The Internet of Things is an extension of this primary goal. Devices connect to the internet for the benefit of the owners and others.

The IoT concept encompasses any device or wearable technology that connects to either other devices or the internet, or both. This means that smart home devices like Alexa or Google Assistant and wearables like Fitbit fall into that category, too.

Connected devices serve multiple purposes to their owners and the companies behind their creation. Having a connected device provides some obvious perks for the owner, like controlling things with a button. As for the company, they get to collect vast amounts of data which they can use in different ways.

Why Connect Devices at All? 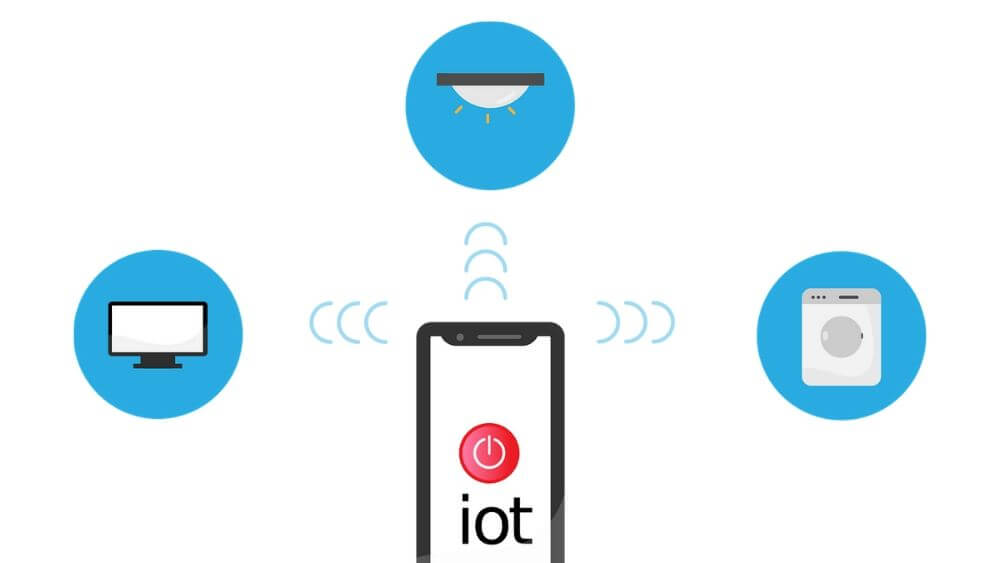 Plenty of people question the wisdom of having a house full of connected devices and caution against the risks involved. After all, this exposes a large group of people directly (via hacking) and indirectly (through company breaches).

This argument holds some merit, as there is no real need for every household or wearable device to be connected. It’s fun and convenient to be able to start up a washing cycle from mobile before driving home from work. But is it really necessary? Probably not.

The world of IoT is much bigger than household applications. Industries like manufacturing and healthcare have a lot to benefit from connected devices. These implications aren’t lost on old and emerging companies either, with a ‘fourth industrial revolution’ said to have started.

The simple truth is, the Internet of Things provides a way to increase efficiency, and save time and money. It will help shape how people understand and interact with the world around them. It’s already helping people learn more about the things they use and how they use them. And it’s not going away. So instead of asking why – people should be asking how to make it safer.

The Dangers of an Overly-Connected World

There’s no shortage of ways for hackers to target people, from targeting their mobile phones to cameras in and around their house. Internet of Things devices opens up even more ways for those with malicious intent to gain access to personal or sensitive information. They know it, too. Which is why there have already been targeted attacks at these devices and the companies that gather information through them.

The biggest issue revolving around cybersecurity and the IoT are how broad the potential threats are. This technology is still in its initial phase, and there are no set standards or protocols involving security for developers. To make matters worse, users aren’t educated on the potential risks they face when connecting these devices online.

The popularity of IoT devices means that this might become the biggest cyber threat to the end user within the decade. In fact, the threat is already here, with a study showing a 600% increase in IoT attacks between 2017 and 2018. 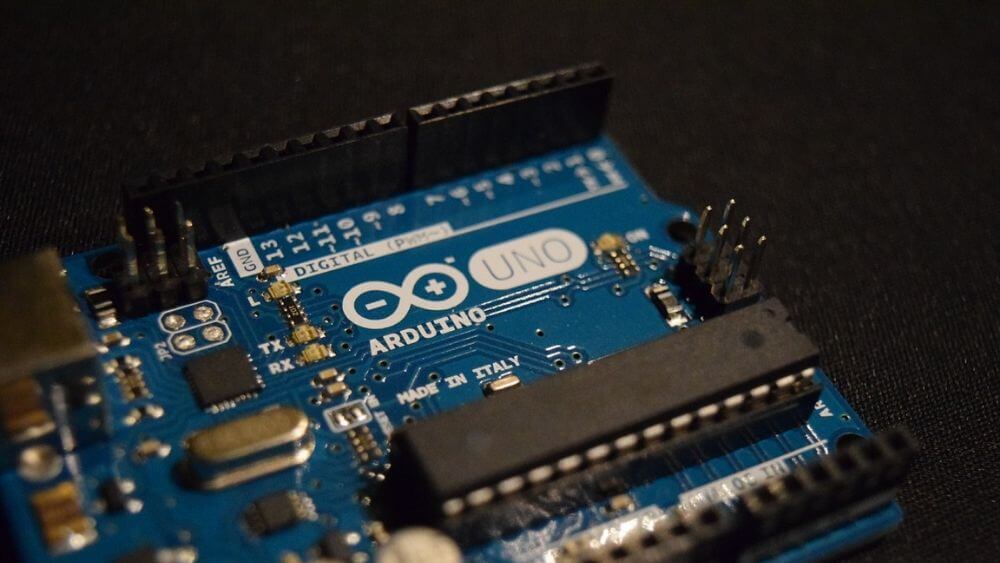 Even if someone doesn’t know about all the potential cybersecurity risks, they face when using IoT devices, they can protect themselves.

Cybersecurity experts the world over have plenty of advice to give on mobile phones and computers. But an IoT device is different in the sense that the user can’t do much until the company implements additional security software.

That means, there’s mainly one of two options available to the consumer: Disconnect or secure the network. This isn’t 100% foolproof as the device itself could still be insecure thanks to a security flaw. The company that made the device could also be hacked, placing all the data they gather in the hands of criminals.

For now, though, those are the options open to the general public.

One of the only ways for homeowners to secure their network is through a VPN (virtual private network) on their router. Implementing VPN technology across a network can create a much more robust security system than any of the standalone devices can offer separately.

How Does a VPN Work on Router? VPN software can be installed on a whole list of individual devices, but that list normally doesn’t include IoT devices. A VPN on a router will perform the same functions a VPN does, except everything goes through one secure connection. Thus, every device is protected at the same time without having to install additional software on each one.

This option is also generally cheaper than the alternative. As most VPN services only allow connections up until a specified number of devices per subscription. But a router still counts as only one device – even if there are multiple other devices connected to it.

It can be hard to imagine why some devices should be connected to the internet. But there’s no denying that companies are coming up with inventive ways to change the world through the IoT.

Some people might not mind having less privacy thanks to a home full of connected devices. Yet, the reward is only worth the risk if a person takes every precaution they can to protect themselves. Therefore, don’t take this emerging trend for granted or make light of the new threats it poses. Stay safe by taking precautions, even if they seem redundant right now. 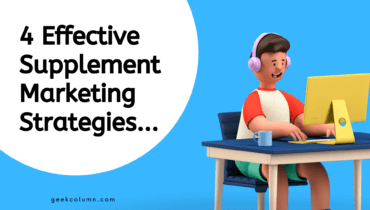 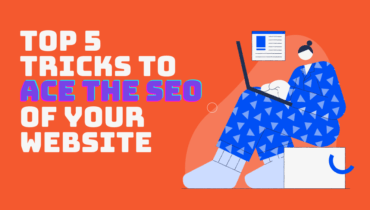