It is never an easy decision to choose a drone. DJI, the market-leading drone producer at the moment has numerous models in its portfolio, which is one way can be very confusing to choose from. To provide a solution to this problem, in this article you will find the five best DJI drones that you can buy which would be worth your money. If you are looking for drones under 100$ than go to saverdrone.com this website helps you in buying the domain as per your requirement.

DJI has produced all types of drones, starting from the ultimate selfie drone, the high-flying drone, the photographers’ favorite, and the industrial and educational quadcopters. The following are five of the best DJI drones

The DJI Mavic Pro drone is the one which is also known as the ultimate traveling photographers’ drone. It has the best camera found in any compact drone. It supports HDR videos and also has a large image sensor that provides high ISO shooting and very rich picture quality.
The Occysunc technology of the DJI by which Mavic 2s can be easily paired with stunning FPV goggles, thus resulting in it being the best DJI drone.

ZoomThis is the best folding drone for recording videos. This drone is built based on the same folding body as that of the Mavic 2 Pro, however, it has a different approach. Even though it comes with a lower resolution, the drone can still record a 4K video.
The DJI Mavic 2 Zoom, is not only cheaper, but it also comes with a 2x optical zoom lens. It ties amazingly with the DJI software that works perfectly to create a dolly-zoom “horror movie” effect as well as a stunning panoramic stitching system.

The DJI Mavic Air is the perfect drone that you can take with you to the beach. It is a lightweight and compact drone of the DJI. It has folding legs and the structure is also slightly robust, which makes it very well suited for a traveling user. Even though there is no zoom feature in this camera, it can still record a very stable video due to the full 3-axis mechanical gimbal.
The camera in this drone has SmartCapture gesture controls, as well as a QuickShot automatic camera, which makes you all set for an Instagram success. The folding controller has a stable grip on your smartphone and still can successfully manage the legal range.

The perfect cinema videos are recorded at 24 frames per second, and this is also the supreme rate at which the Mavic Pro Platinum can capture 4K. The Platinum’s main updates were to the batteries and propellers.
The previous one had attained a slightly longer airlift time and the fresh propellers abridged the noise. The reduction in volume is intense, calming the loud insect.

The DJI Mavic Pro is the original model that came out back in 2016. Along with the DJI Mavic Pro Platinum, this older version has also made its place into the top five DJI drones. In anticipation of the entrance of this device, the Phantom was how every person perceived drone, but this concept was altered by this very capable folding device. It is strikingly louder than the revitalized model.
And, it does grieve from the similar fiddly gimbal that frequently requires being re-calibrated, but it is very accomplished, and even comprises of digital zoom if you can deal with the quality loss that comes with it. The props, collectively with older motor strategy, carry the flight time downcast to a still-perfectly-useful 27 minutes.

These are the top five of the DJI drones that you can consider buying. Among the numerous drone producers, the Market, DJI has itself produced a lot of drones and these five can be considered the best among all of those as well. 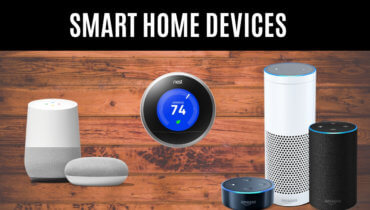 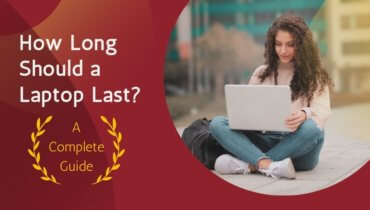